Working together to help animals. 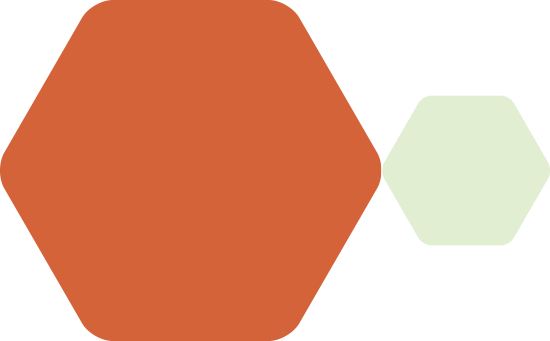 Network partners are committed to a professional and transparent animal welfare sector. The strength of the network and our ability to successfully address companion animal issues throughout BC depends on a diverse, dedicated membership.

Through a strong collective voice, our Network Partners are helping Paws for Hope make a difference in the lives of animals and are building a system that is no longer just responding to crises but creating lasting solutions.

The Network Partner initiative creates access to conferences and learning events, grants, data collection, and an important space to network.


Prior to 2020, there were no criteria required for groups involved in animal welfare or rescue in BC. There is rarely accountability or funding support for these organizations and the patchwork of animal protection legislation from community to community is outdated and has often been difficult to enforce. At the same time, there has also been a dramatic increase in the number of organizations created to import dogs from other countries.

As a result, advocates and organizations across BC have been calling for the creation of animal rescue standards of practice. In the summer of 2019, Paws for Hope and our network partners (formerly called the Animal Welfare Advisory Network of BC) began work on such guidelines. And, in August of 2020, the Animal Rescue Standards of Practice were finalized and released to the public.

Thank you to the Vancouver Foundation for funding the development of the Animal Rescue Standards of Practice.


The standards aim to provide feasible and scientifically informed approaches for rescues to meet animal health and welfare needs. They also ensure that rescue organizations are operating such that they meet legal requirements. Individuals interested in adopting from and volunteering with rescues that meet the standards will be able to trust that the organization is acting in the best interests of both the animals they serve and the community. 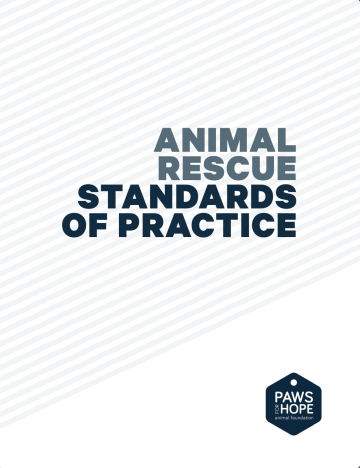 
The Animal Welfare Accreditation Audit Guide is a tool that is used by auditors to assess an organization’s readiness for accreditation before making a recommendation to the Accreditation Steering Committee. It includes deliverables organizations are required to meet, standards assessment tool for organizations, and interview questions. 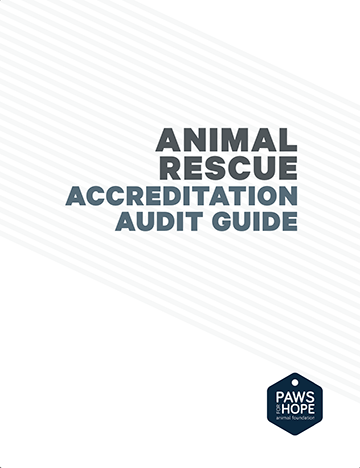 The intention of our Accreditation Program to help professionalize and standardize BC’s animal welfare sector. The Accreditation Program is informed by the Animal Welfare Standards of Practice that were created by Paws for Hope and our Network Partners and overseen by our Accreditation Committee. Our long-term goal is for the provincial government to adopt these standards as a requirement for all animal rescue work in BC. Organization can request accrediation through our program using the form below. 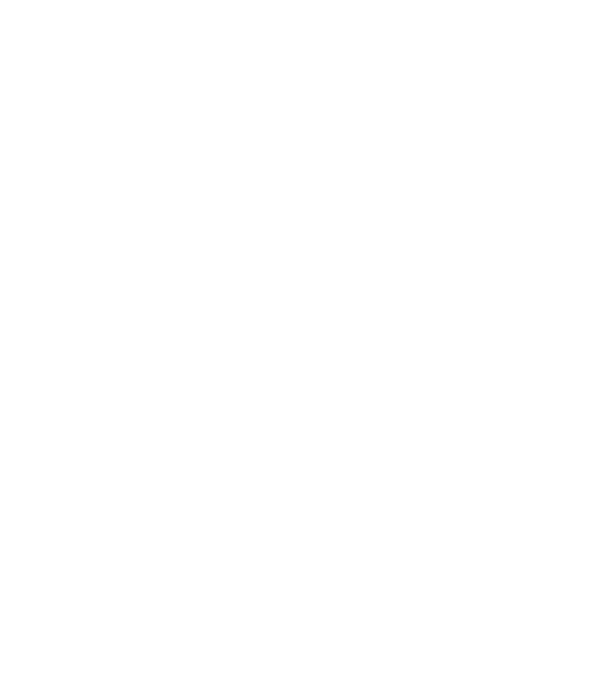 Network Partners are eligible for grant funding for things like animal transportation and organizational development through the Paws for Hope Guardian Angel program.

Paws for Hope Network Partners is a collection of volunteer members and a steering committee that supports strategies and initiatives associated with animal welfare in British Columbia. Any non-profit organizations registered in the province of BC who provide services for animals can apply to join the network. Animal welfare organizations and rescues can submit applications join at any time of the year. There is no fee to join the network. You can view the list of our current Network Partner members here.

All partners must abide by the Paws for Hope Network Partners Collaboration Agreement and Terms of Reference.

BC pets will stay out of shelters, and in the arms of the people who love them.

Add impact to your inbox